© 2019 EOL Studios. All rights reserved.
YOUR ONLY COMPETITION IS YOURSELF 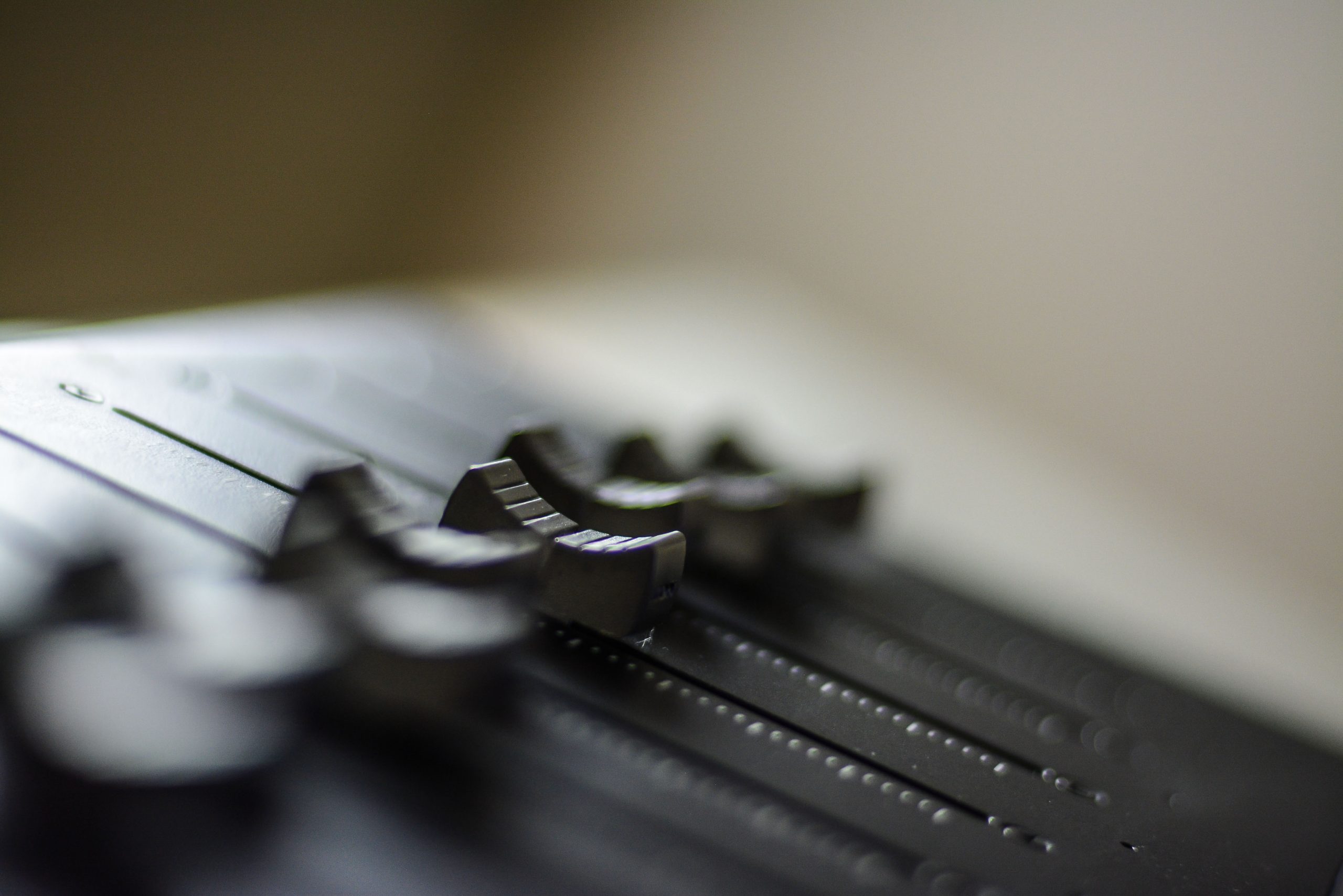 This happens again. You see a shining post of another band killing it, opening with international acts, releasing a fantastic video, celebrating a sold out gig with their fans.

As you’ve been quiet, working on your new release for quite a few months now and not making that much progress rapidly (isn’t it damn hard to make music promptly hey?), you inevitably start comparing yourself with that band.

These thoughts lead you to an inevitable spiral of self-doubt, negativity, insecurity and sometimes even envy.

The scarcity mindset becomes real. Music business is ruthless to us, creatives. So much pressure and so much stress brings weak thoughts to even the strongest of us. And we sometimes may think that the success of that other band is our own failure.

It is super important to understand that this is the main mistake in this line of thought. Just because someone released a successful EP absolutely doesn’t mean that your won’t be successful! Just because someone has played a huge gig absolutely doesn’t mean that their fans would turn your gig down. Conversely, this only means that the music scene is growing, the demand is increasing, and there actually will be place for your music in the scene!

Your path as a creative is unique and must be different to anyone else – that is the definition of authenticity. Aim to be a better version of yourself every new day, and your progress will never stop coming.