Dr. Mike Trubetskov has come a true Metal Path. Mike's story starts in Russia, where he was classically trained on piano since young age. Mike built his musical experience, picked up electric guitar and joined Gift of Madness to record a massive heavy album and open for Killswitch Engage in early 2014.

Mike then moved to Australia to pursue a Doctorate Degree in Biochemistry and Molecular Biology. The chosen field, however, was not satisfying as Mike couldn't truly live without doing what he's made for - making heavy music. Hence, Mike started EOL Studios in late 2014 and kept relentlessly building it until he has completed his Doctorate in 2017. 80 hour weeks were nothing special, as Metal kept driving Mike forward.

This insane determination defines Mike's approach to making heavy records. Not a single note is left out unattended, and Mike truly takes the highest level of passion in discovering your true sound, regardless of specific heavy style of Rock and Metal you're working in. Mike's problem solving skills are also very handy in a studio situation where time and focus is priceless, and stress levels leave no room for mistakes.

Mike is also keen to share his recording and music production expertise with you in the blog section. 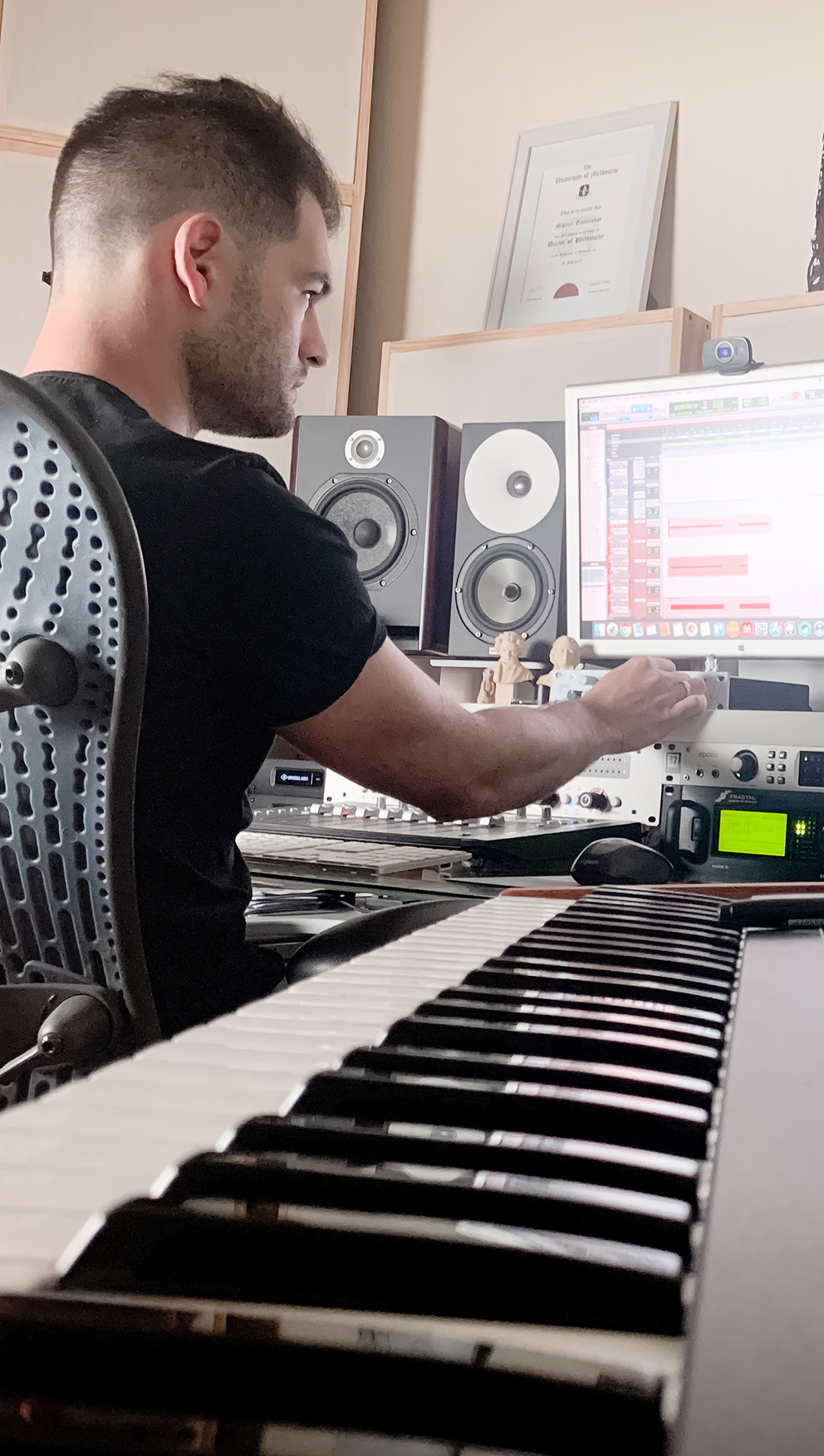