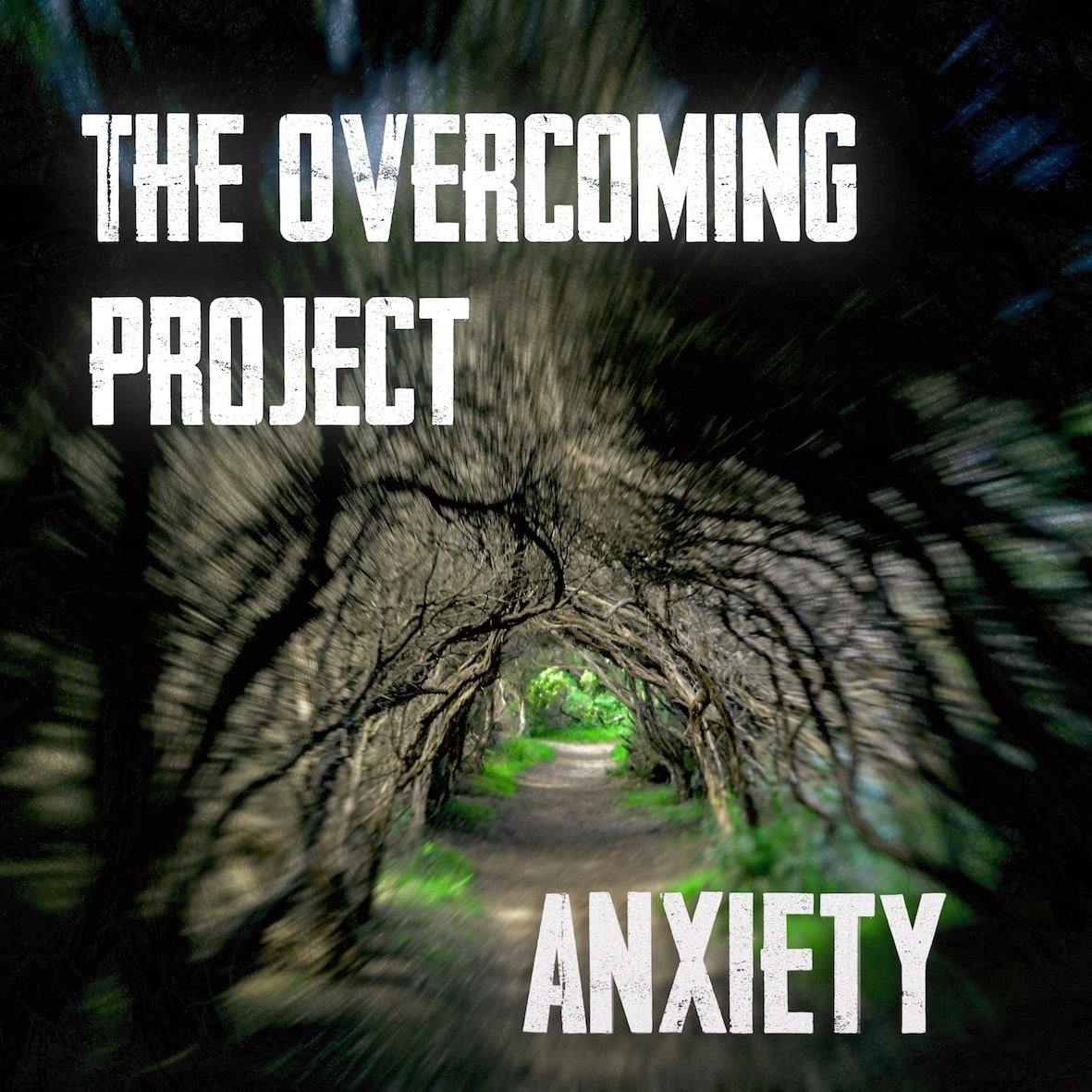 The Overcoming Project is a psychedelic-melodic-groove metal studio project conducted by Mike Trubetskov, PhD, Guitarist and Producer at EOL Studios.

Mike Trubetskov composed the track, performed guitars and all the production and mixing business. Tony Mantz mastered the track at Deluxe Mastering.

Talking to Trubetskov today about the new track he says, “’Anxiety’ depicts a psychedelic journey towards defeating one’s deepest fears, with blast beats, on an extreme edge of the consciousness.”

“Anxiety” is released digitally on all streaming platforms and is accompanied by a lyric video produced by Andy Pilkington at VeryMetalArt.