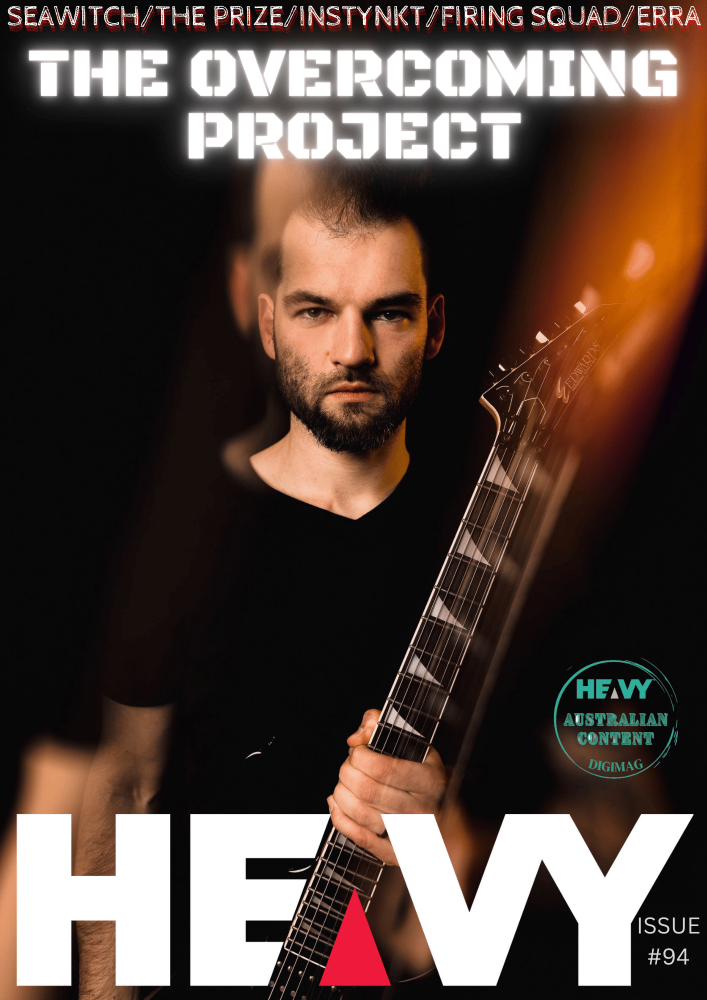 Determination, Overcoming, and Victory are more than just heavy songs with killer musicianship. These grow into eternal, psychedelic objects that keep evolving into new dimensions after each listen.

The Overcoming Project was a labor of love and brutal hard work. Having started the songwriting process in 2015, it took 7 years to execute the songs fully. Each production step – arrangement, tracking, and mixing – was performed with the utmost attention to detail and relentless perfectionism. That allowed T.O.P. to gain some recognition.